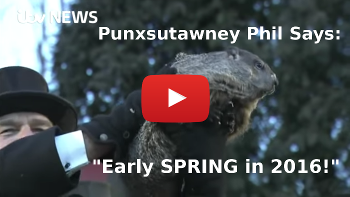 Get Ready Folks…Spring is almost here… and we have proof right from Punxsutawney Phil! 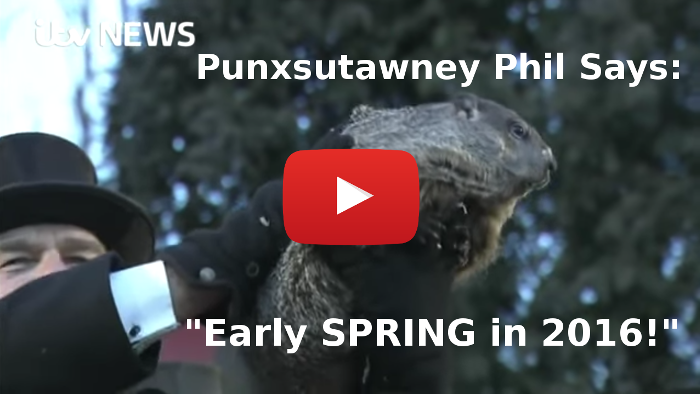 Here are some answers to Frequently Asked Questions about Groundhog Day: 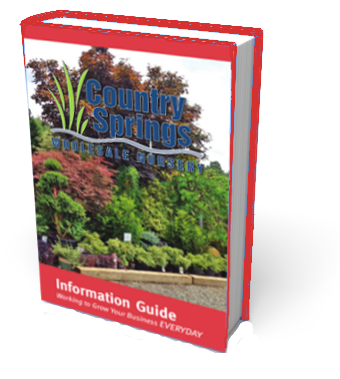 Get Your Free Copy of
Our Information Guide